Home » Why Does My Dog Eat Dirt?

Why Does My Dog Eat Dirt?

Typically, dogs eat all kinds of dirt but to most people, eating dirt will give you a cause for concern. Eating dirt among dogs is a common behavior among many dogs. If your dog is used to eating nonfood items such as grass, dirt, rocks or garbage, it means it has a condition known as pica.

So, is your dog’s dirt eating a strange behavior or should you become concerned? The following are some reasons why your dog always eats dirt and why you should take the situation seriously.  Let us look at some few possible explanations. 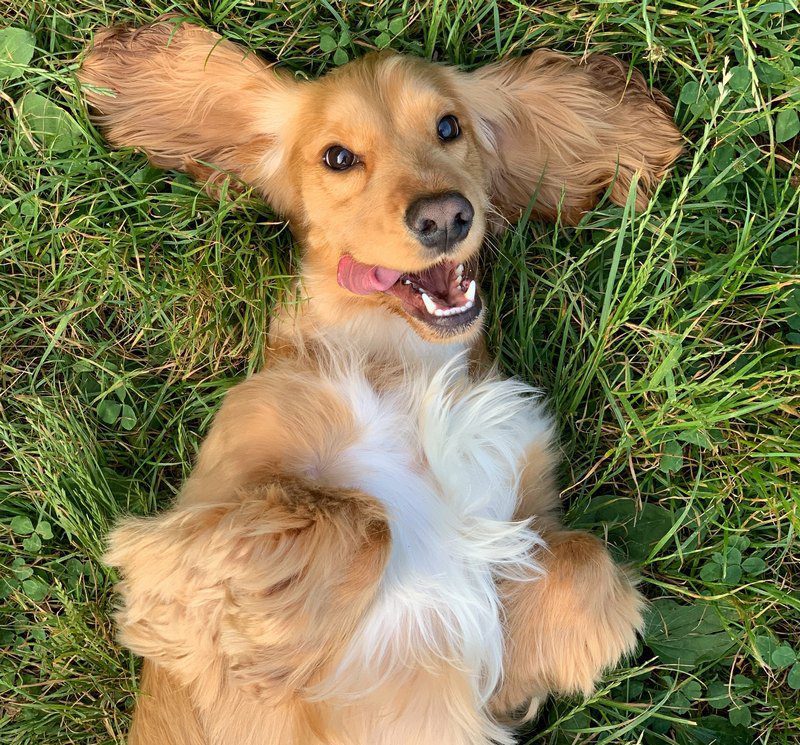 Why Does My Dog Eat Dirt

What Should You Do?

Dirt contains a lot of dangerous toxins, poison and pesticides because of the nature of our environment and land. Try and stop your dog from eating dirt because it will lead to dangerous health problems and digestive upsets. If your dog eats dirt because of boredom, try and play with it and make your dog work.

Try and remove any unwanted tasty food remains from your compound. This will prevent your dog from constantly digging and eating dirt. If the issue is food, try and change the food your dog eats and see if there is a change.

While eating dirt might be a common thing among dogs, you should not let it continue. The earlier you react to the behavior the better it will be for your dog’s health.

How Long Can a Dog Go Without Eating?

If the Dog You're Walking is Barking at Another Dog, What Should You Do?

Related Articles
We will be happy to hear your thoughts