Home » How to Make a Dog Throw Up

How to Make a Dog Throw Up

One day, you find your dog is eating something they shouldn’t eat like chocolate, raisins, or even human medicine. Your dog has ingested a dangerous substance that can be life-threatening if not removed from its stomach immediately. The first step in getting toxins out of the dog is to make the dog vomit.

You must know exactly what your dog eats and then take your dog to the vet or call a pet poison control hotline asking for advice with providing information on what the dog has eaten, how much, when, and detailed health information on your dog. Usually, the general solution is to give peroxide. It is important to learn how to give hydrogen peroxide to your dog.

How to Make a Dog Throw Up with Salt

Sometimes, salt was effective to make a dog vomit, but it doesn’t always a good way if it doesn’t work. Give a half teaspoon of salt by tilting your dog’s head back, opening its jaw, and putting the salt on the back of its tongue before releasing its mouth.

After 3 minutes, do the same thing again if it hasn’t made the dog vomit. If the dog is still not vomiting, take your dog to a veterinarian to get medical treatment immediately. So, salt is no longer recommended because it has adverse health effects and can be toxic to dogs if given too much. 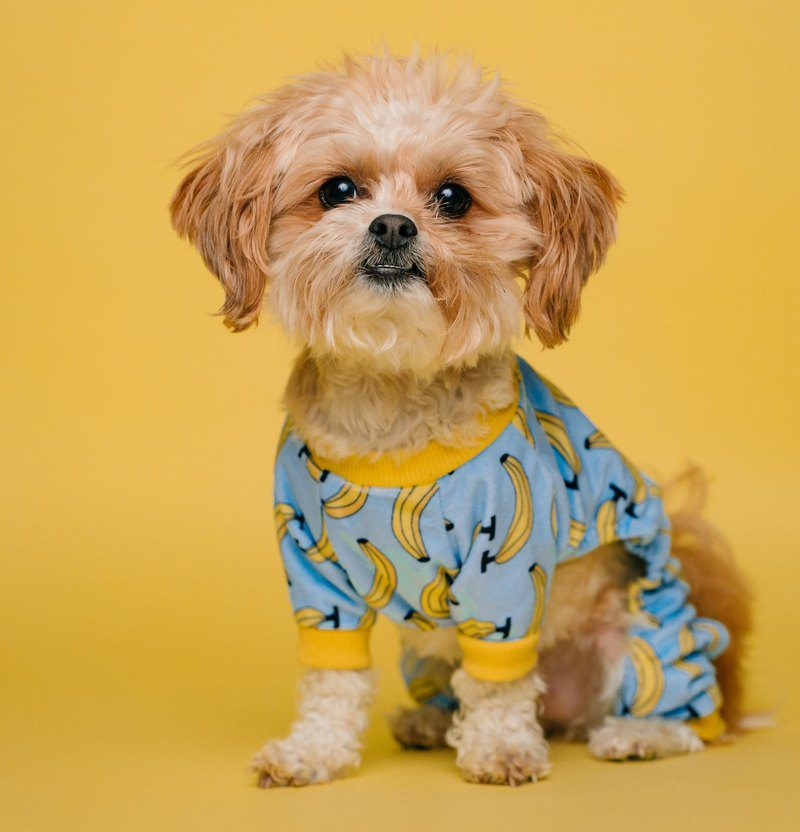 How to Make a Dog Throw Up

How Much Peroxide to Make Dog Throw Up

If you do not have time to go to the veterinary hospital on time, the use of hydrogen peroxide as an inducing vomiting drug is quite effective. Prepare 3% hydrogen peroxide, use a teaspoon at a rate of 1 teaspoon per 5 pounds of dog body weight with a maximum dose of 3 teaspoonfuls.

However, you are advised to contact the vet first to know the best dose. After knowing the correct dosage, you can use an eye/ear dropper to suck the liquid peroxide into it. Next, drop the liquid as far as possible onto the back of the dog’s tongue.

If within 10-15 minutes your dog has not vomited, give the same dose again, but if it still doesn’t work, contact your vet. Make sure it has been using hydrogen peroxide for no more than the past 2 hours.

Why Did My Dog Throw Up Yellow

Yellow dog vomit is usually caused by vomit that contains bile. This can happen when your dog vomits on an empty stomach. You have to pay attention to the dog’s feeding time, don’t let your dog starve by feeding it too late at night.

Why Does My Dog Throw Up in the Morning

There are several causes if your dog vomits in the morning. Vomiting because of an empty stomach, pregnancy, or eating too fast. You should take your dog to the veterinary hospital if your dog is not only vomiting but also accompanied by diarrhea, loss of appetite, and seems lethargic. It can be caused several medical problems such as liver disease, toxins, parasites, and pancreatitis.

Why Does My Dog Throw Up After Drinking Water

Maybe your dog is just drinking too fast.  But becomes a problem if it occurs frequently and repeatedly. This condition is a problem that occurs in the esophagus, stomach, and intestines and is associated with several diseases such as Bacteria from contaminated water, Blue-green algae, Esophageal dysfunction, Gastrointestinal blockage, and even parasites including Giardia.

When to Put a Dog Down with Cushing's Disease

How Should You Place a Prong Collar on a Dog?

Related Articles
We will be happy to hear your thoughts